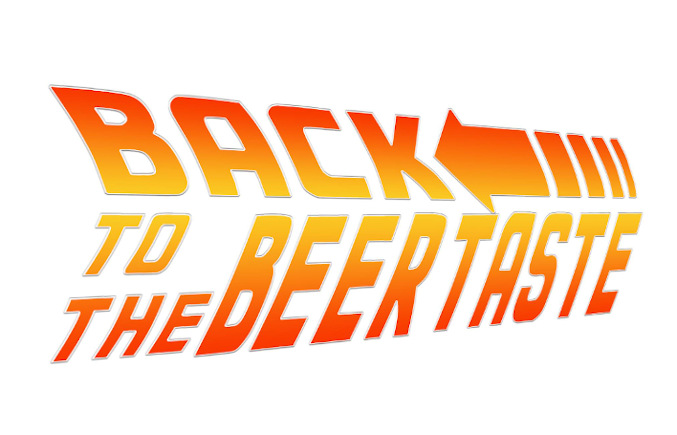 If you are a beer lover around Seattle there is no better sign that things are getting back to normal. The PNA Winter Beer Taste returns on Saturday, November 13th. This is Seattle’s longest-running beer festival.

For the 34th year, the folks at the Phinney Neighborhood Association invite you into their lovely community center to sample beers from over 20 local producers (listed below). The event takes place Saturday, November 13 from 7:00 – 10:00. The VIP experience gets you in an hour earlier.

Beyond the required protocols (proof of vaxx, masks, etc.), event organizers assure guests that in order to keep everyone safe ticket sales will be limited to create a reasonable, safe-sized crowd. The breweries will be spread out. The community center’s windows will be open and they’ll offer an outdoor “hanging out” area. For an even more chill experience, hit the VIP preview tasting starting at 6:00 P.M. The VIP preview tasting includes sliders and slaw. For tickets and details go to the event website.

The event is sponsored by 74th Street Ale House!