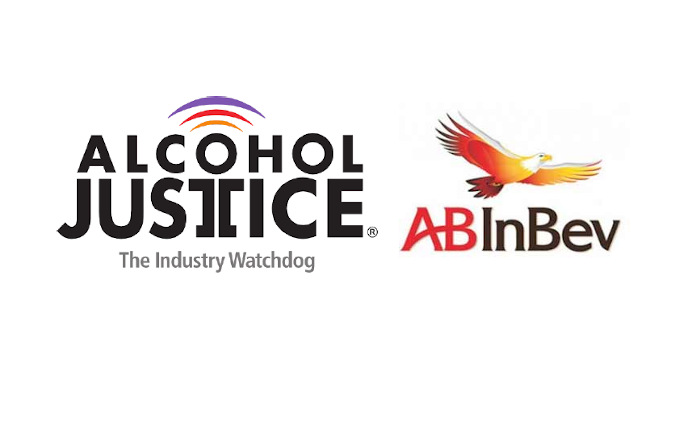 Ace Beverage is one of the largest independently owned beer distributors in the United States. Based in Los Angeles, California, the company primarily distributes products from Anheuser-Busch and Constellation Brands (Corona/Modelo). Ace Beverage, LLC is currently targeted for takeover by Anheuser-Busch InBev (ABI).

Alcohol Justice, an alcohol industry watchdog agency based in California, recently submitted a formal letter asking California’s Attorney General, Xavier Becerra, to investigate the Anheuser-Busch InBev’s takeover of Ace Beverage. According to the letter, if the merger is allowed to go forward, the takeover/merger would create a distribution monopoly that controls 85 percent of the wholesale market in California.

You can read the letter here. To learn more about Alcohol Justice, visit their website.

The letter requests Attorney General Becerra to launch a full-scale investigation into ABI’s actions in California. According to the letter, Alcohol Justice believes ABI is in violation of California’s Cartwright Act, federal antitrust statutes, case law, and a 2018 federal court consent agreement.

“Anheuser-Busch InBev is not content with its global, national and state dominance of beer manufacturing and is now seeking anticompetitive market power in California by buying up distributors like Ace Beverage,” stated Bruce Lee Livingston, Executive Director/CEO of Alcohol Justice. “Alcohol Justice has asked for a full-scale investigation by California AG Xavier Becerra of anti-competitive and unfair trade practices by ABI, led by their out-going CEO Carlos Brito.”

“If this California acquisition is allowed, two companies—Reyes Holdings, LLC, and ABI—would control an estimated 85% of the wholesale market in California.”

The letter to Attorney General Becerra outlines the concerns in detail, stating that Alcohol Justice believes the ABI already possesses substantial monopoly power in California and that with even greater control in the distribution network ABI would be able to accomplish the following:

“Alcohol Justice believes that California’s antitrust law – the Cartwright Act, other statutes, and case law – are relevant and being violated,” added Livingston. “And therefore, it is appropriate for Attorney General Becerra to investigate and prosecute, even if a federal response does not occur from the Department of Justice.”

“Regardless of the federal government’s willingness to step in to enforce their own antitrust laws and monitored court decree, we believe our state Attorney General has the legal right and obligation to investigate this proposed acquisition and the duopoly that would result if this acquisition is allowed to proceed.”

While most craft beer enthusiasts focus on the efforts of Anheuser-Busch InBev taking over small, independent breweries like Elysian Brewing, Goose Island Brewing and others, establishing monopolistic control of the wholesale distribution chain is arguably more damaging to the craft beer industry. This is not the first time industry analysts and insiders have expressed concerns about ABI’s ongoing efforts to gain greater control over the wholesale market in California and other states. This is merely the latest chapter in an ongoing saga.

Aluminum can crunch is about to hit brewers & consumers where it hurts
The 2021 U.S. Hop Crop Report
Icicle Brewing's Pamela Brulotte earns national recognition
How excited are beer consumers for fresh hop season this year?
sponsor