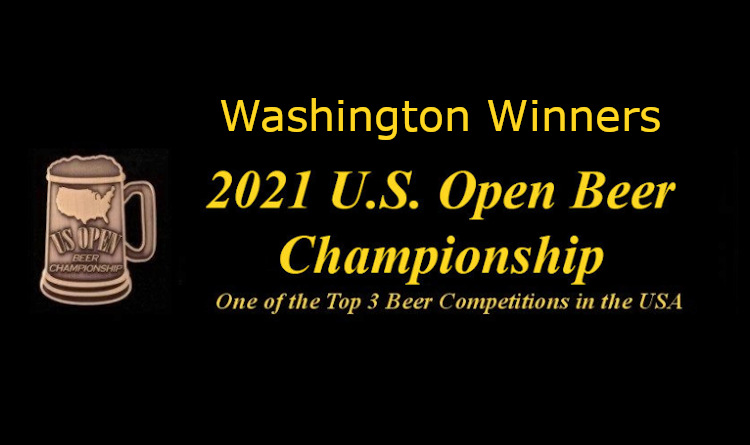 Breweries from around the world (but mostly the USA) submitted more than 8,000 beers for judging in more than 140 different style categories. The judges use a blind judging format, which is consistent with other competitions like this.

Below, the list of Washington winners at the 2021 U.S. Open Beer Championship. You can see the complete list of all winners here.