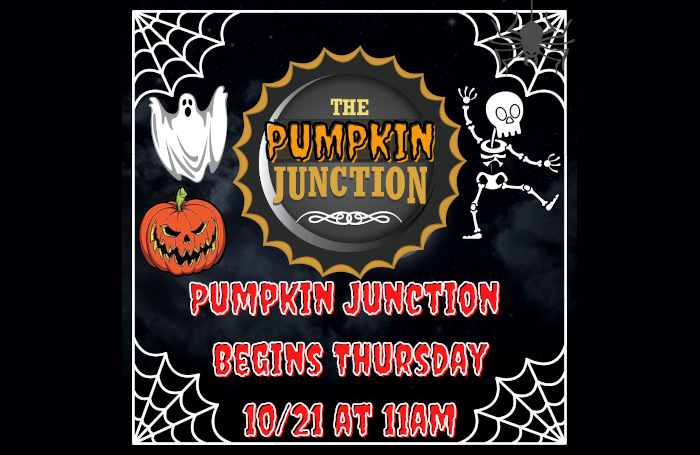 The Beer Junction’s Annual Tribute to the Gourd

“After a one-year hiatus, the moment we’ve all eagerly awaited has arrived; It’s Pumpkin Junction!” said an announcement for The Beer Junction. “I, myself, did my due diligence this past weekend and visited a local pumpkin patch to channel all the obtainable pumpkin spirit for this occasion. We’ve got 10 gourd-inspired beers on deck for you all to imbibe, no flannel required.”

“Gather up your favorite spice-lord and visit us this weekend for a flight of all that pumpkin-y goodness you’ve been craving. The opening lineup for Pumpkin Junction 2021 is as follows:”