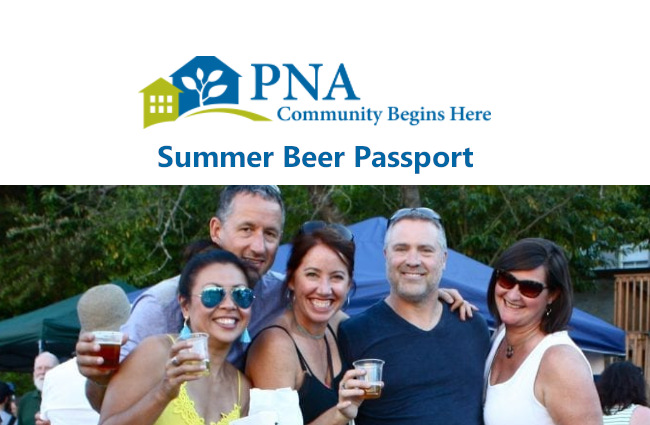 The beer festivals organized and operated by Seattle’s Phinney Neighborhood Association (PNA) are among the longest-running beer events in the city. The pandemic interrupted a very long run of annual beer events, like the PNA Summer Beer Taste.

In what should be the PNA’s last beer taste pivot, in the absence of its regular summer beer taste fundraiser, the group is selling beer passports to raise money for the association: PNA Summer Beer Passport Program.

Basically, buy the passport, then drink beer at the participating breweries to earn a get a chance to win some prizes.